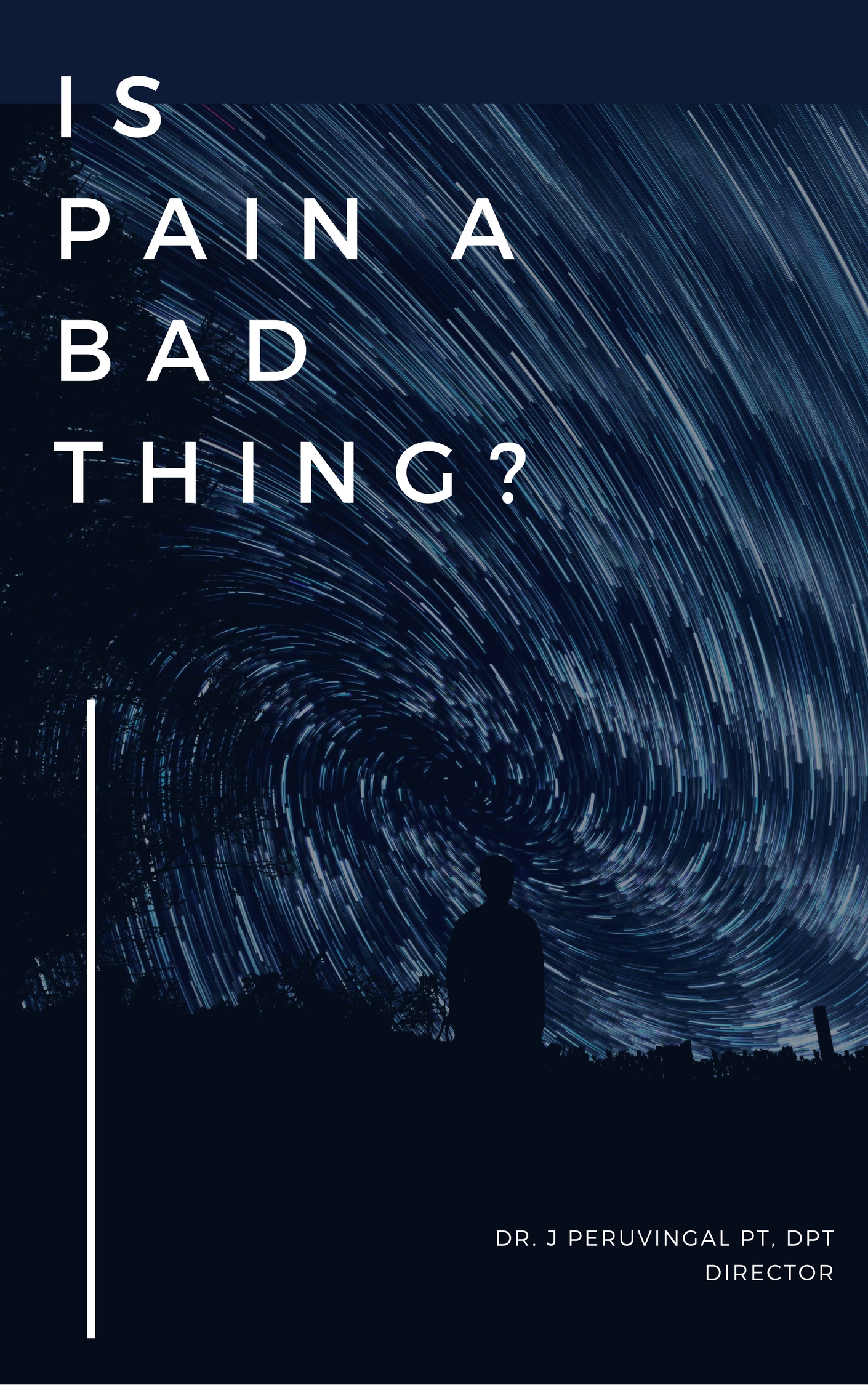 Is pain a bad thing?

The FREE Report will be sent to the email address you submit above! 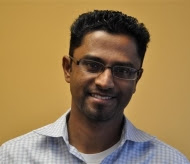 I never had a lemonade stand or paper route, and never been a business man. Walking home from Martin Van Buren high school in Queens village, N.Y. Whenever I see a mature person mowing the grass or shoveling snow I would say “take a break, I got it”. I never took any money from them until it was forced upon me. Very few people took advantage of my good nature but majority didn’t. Word got around the neighborhood fast that I was the go to kid for anything that needs to be done around the house. Years later when I graduated from P.T school and started to look for a job-goal of every employer was to keep the patient as long as they can so maximum money can be milked from insurance companies! Of course I vowed against that so I had to open my own practice at age 25 instead of going to clubs. The only marketing I had was word of mouth and it is still remaining as the central part after 17 years!